Ukraine is a country in Eastern Europe. It is surrounded by Russia, Belarus, Poland, Slovakia, Hungry, Romania, and Hungry.

Christianity in Ukraine dates back to the Apostolic Age, with Saint Andrew being legend to have visited Kiev.

In more recent history, while Ukraine was under communist rule by the Soviet Union, the majority of churches in Ukraine were part of the Russian Orthodox Denomination. However, under Russian rule, the church fell into intense persecution from the state. This caused Ukraine to form a new church called the Ukrainian Autocephalous Orthodox Church.

However, this did not last long, and the Russian Orthodox Church retook control of the church only a few years after its formation.

During this time of socialist rule, the state diminished the emphasis of religious life, and the church slowly became watered down by the government, and those that spoke out against the new doctrine set out by the government, were persecuted for their insubordination.

This period in history has caused great damage to the church in Ukraine, the damage that the people of Ukraine are still recovering from.

Our missionaries in Ukraine are working to help repair the wounds caused by the Russian Orthodox Church, and help cultivate genuine Christian faith within the country through the power of art.

They are creating art and photography classes, as a way to build relationships with the Ukrainian people and use it as an opportunity to share the Gospel with them. 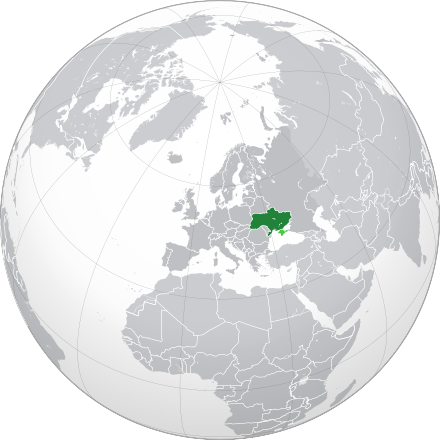 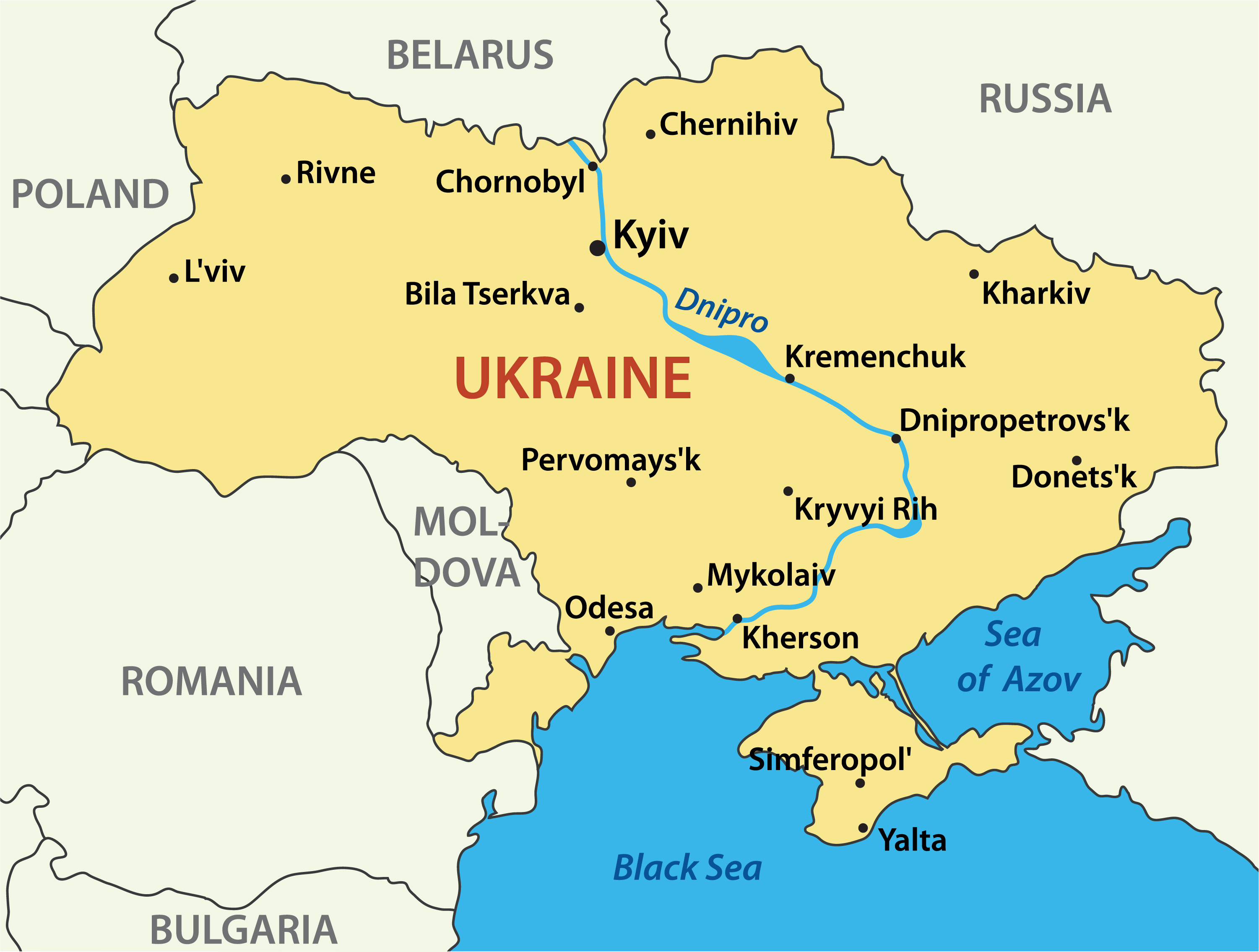 Our Missionaries in Ukraine 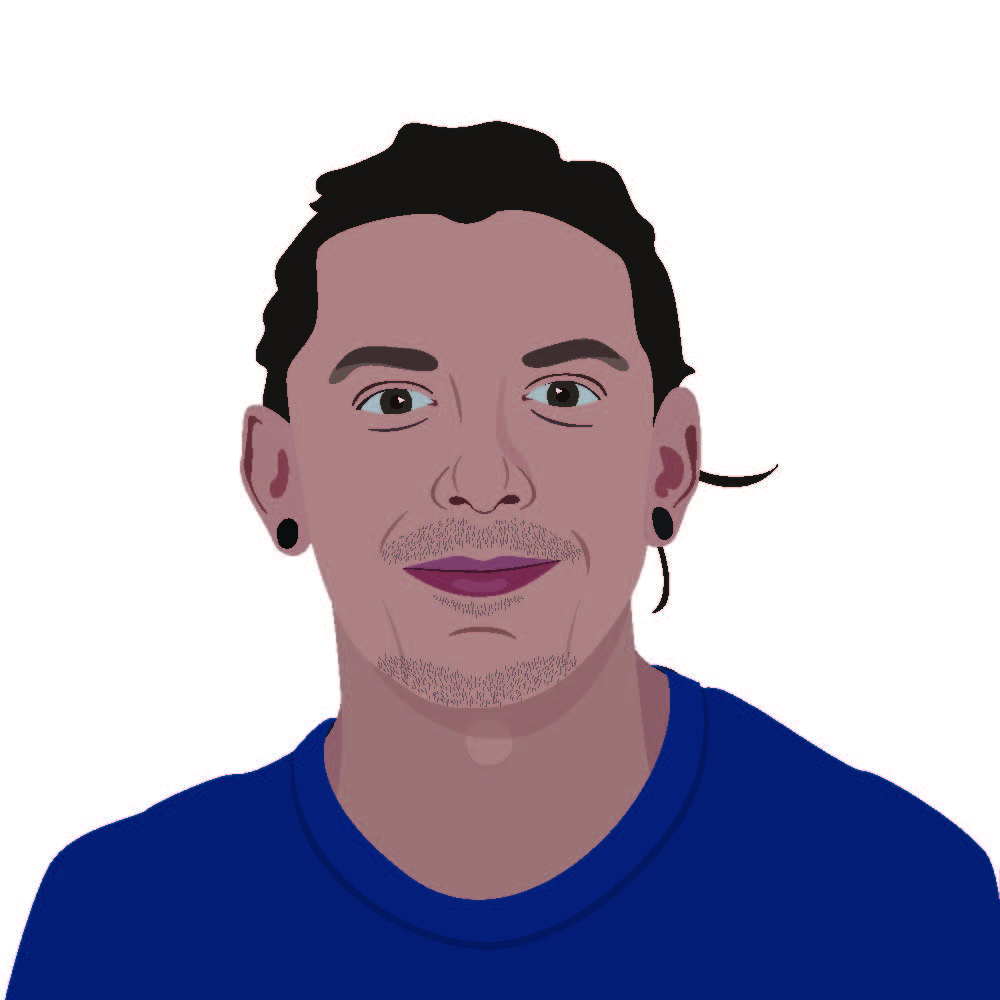 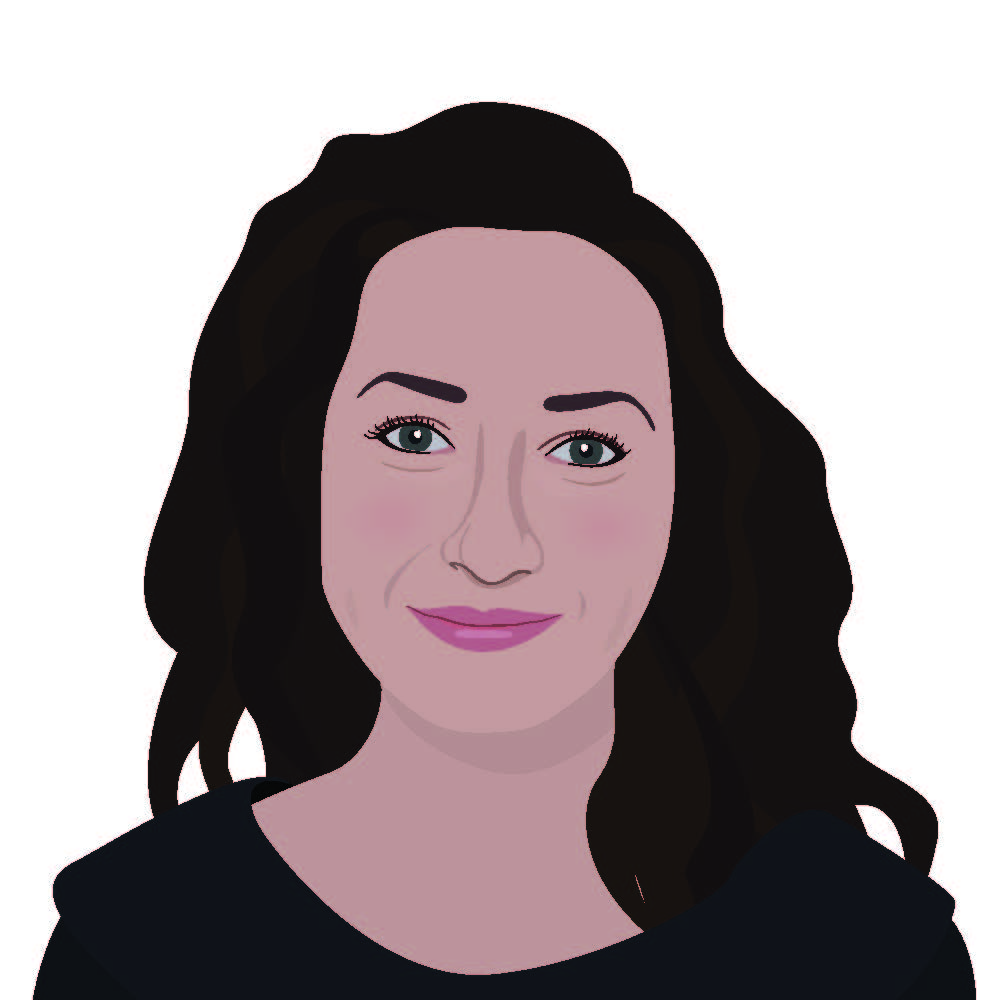