Japan is comprised of 6,852 islands, stretching over 3,000 km (1,900 mi) from the Sea of Okhotsk to the Philippine Sea in the Northern Pacific Ocean.

Japan has been completely open to missionaries for nearly 500 years. However, due to spiritual and socio-cultural barriers, the country remains less than 3% evangelized.

The country’s main religions consist of Shinto, Buddhism, or a combination of the two.

Shinto is a polytheistic religion that revolves around the belief that all things are inhabited with kami (spirits or gods). It is practiced by making offerings at either personal or public shrines. It has no moral code besides a focus on ritual purity, which includes the practice of ritual washing or bathing called Misogi (禊).

These principles would seem to be in contrast with each other, however, they celebrate Shinto at birth and believe that Buddhism is for the afterlife. These 2 religions are extremely ingrained in the culture of Japan and all though most would consider themselves nominally religious at best, they still cling to them as a sign of their identity and are closed off to the thought of adopting another religion.

Even with these obstacles, our missionaries work hard to defy these statistics and push to bring the light of Christ to the country of Japan. The current work with a church planting network in Japan and are part of a church of over 100 congregants, which is considered to be a large church in Japan, where most churches have less than 20 people on an average Sunday. 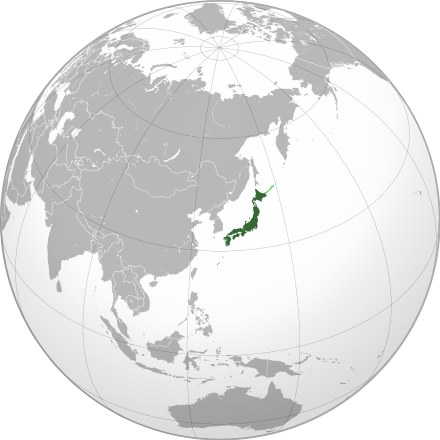 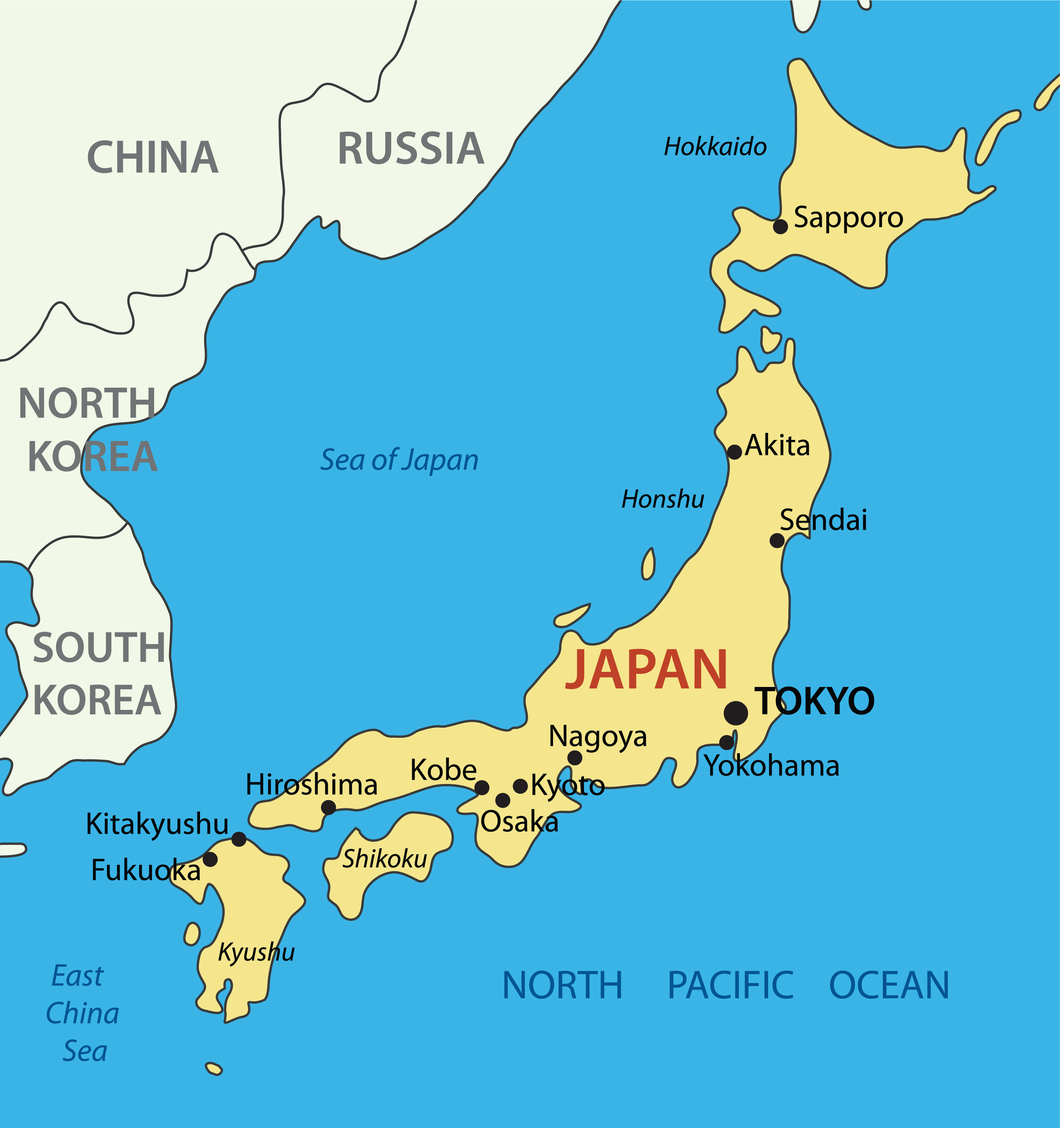 Our Missionaries in Japan 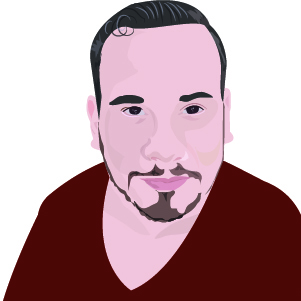 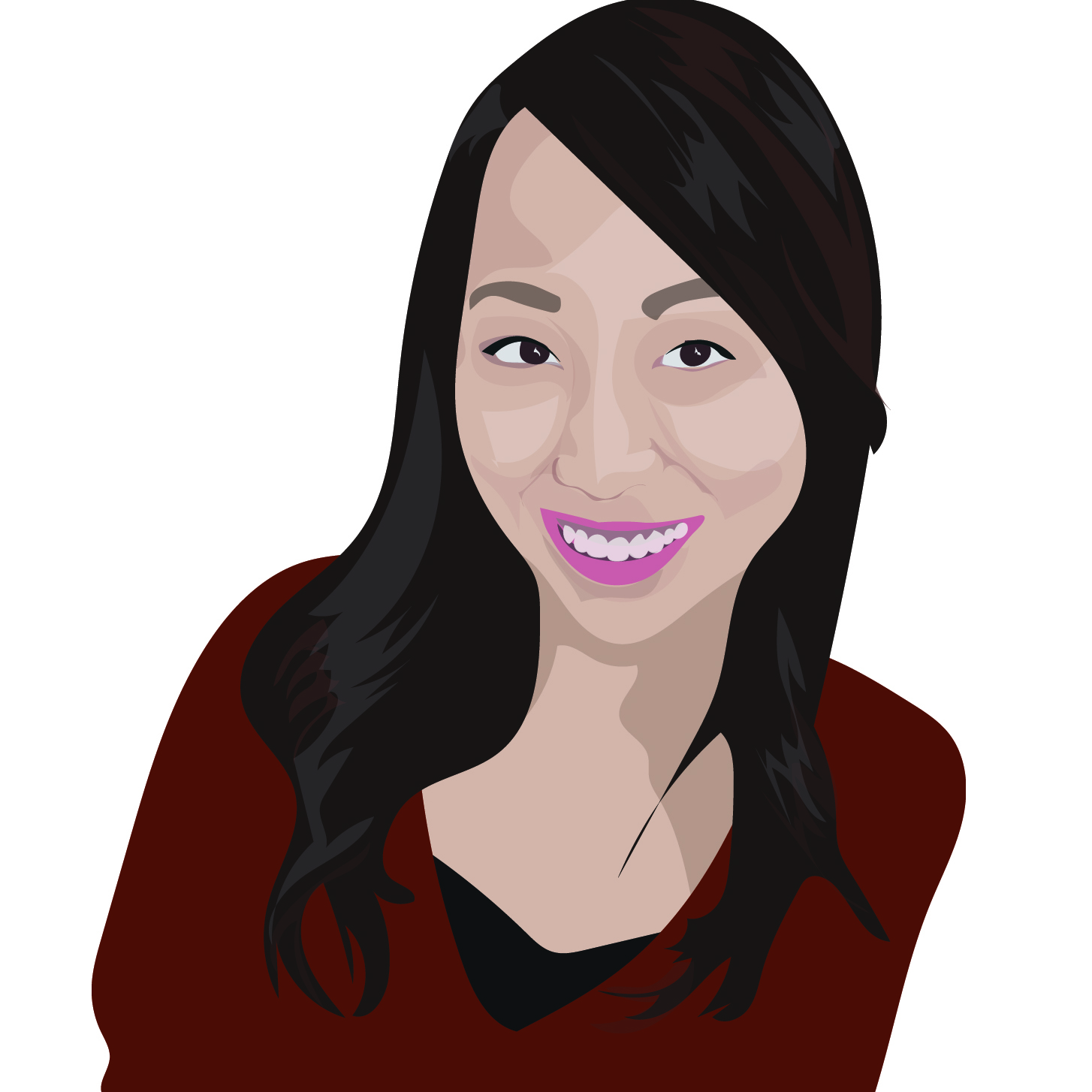